LAG FGD was a part of the Serbian delegation of Network of Lags in Serbia from 14th to 17th November 2022, as a project partner with Leader France and Estonian Leader Union on the Erasmus +EPLD project, a European project for Local Democracy in Serbia, France and Estonia to spread the LEADER spirit.

As a part of the project the delegations from Serbia and Estonia were present at the National Congress of Local Action Groups in France for the exchange of the ideas and experience regarding local democracy and the European citizenship.

The cooperation project promotes participation of the citizens on the local level through Europe on building local democracy for the local actors through several thematic forums which discussed two themes of the LEADER programme through two Leader France projects: services to the public in rural areas and cooperation project for Local Democracy in Serbia, France and Estonia.

The mobility will took place in four steps. The first one was done in France through four days which included different workshops in a few different towns in the Brittany region. In the four days our representatives were part of a few workshops and we also had a chance to see how does the Leader France Network function, where are the similarities and differences between countries and organisations.
Our representatives also had the chance to visit different LEADER projects such as Musée Jean-Lurçat et de la Tapisserie contemporaine in Angers; Tartout Go ( provision of electric vehicles for car sharing) in Ploeuc L’Hermitage, the Community Centre in Loire Layon LAG, Europe’Armor in Saint-Brieuc and a mussel farm also in this area.

The next mobility steps will take place in Ferbruary in Estonia, then in May in Serbia and the last one in Brussels in September in 2023. 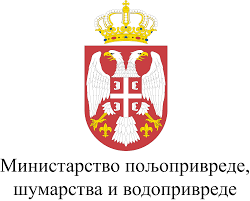 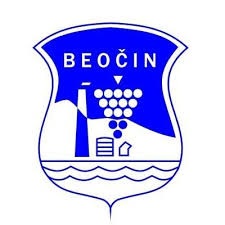 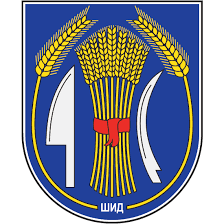 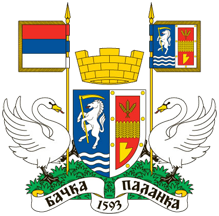